The History of AMA Computer University

AMA University, formerly known as AMA Institute of Computer Studies (AMA), was founded in 1980 by Dr. Amable R. Aguiluz V, who named the institution after his father’s initials Amable Mendoza Aguiluz, Sr. The school initially offered short-term courses in Electronic Data Processing Fundamentals, Basic Programming, and Technology Career. Since then, AMA has become the pioneer in IT education and currently provides the largest computer education system in the Philippines. The university is a member of the AMA Education System (AMAES) which manages several other educational institutions such as ACLC, ABE International Business College, and St. Augustine School of Nursing among others.

At present, AMA has 41 branches spread across the country, offering courses in Computer Studies, Engineering, Business Administration, and Arts and Sciences. In addition to these, the school also provides senior high and graduate programs. The university specializes in information, electronic, and communication technology programs. It has also established the AMA University Online Education, the first full online education in the country providing access to educational opportunities for individuals across the globe.

Continuing its vision of providing quality education that works, AMA University ensures a 1:1 student-to-computer ratio, thus ensuring a rich hands-on training experience for every student. AMA is recognized by the Commission on Higher Education (CHEd) as a Center of Development in Information Technology and is ISO 9001:2008 Certified for all its programs.

AMA joined the newly created National Athletic Association of Schools, Colleges and Universities (NAASCU). The AMACU Titans had a rocky start but in 2006, they beat their corporate rivals, the STI Olympians and became the 2006 NAASCU Champions. It participates in the Collegiate Champions League, composed of top ranked varsity teams in the Philippines outside of the UAAP and the NCAA.

Consistent to its reputation of being a pioneer in computer education in the country and a respected institution for IT-based education, AMA University has earned the following certifications and accreditation from different reputable organizations. 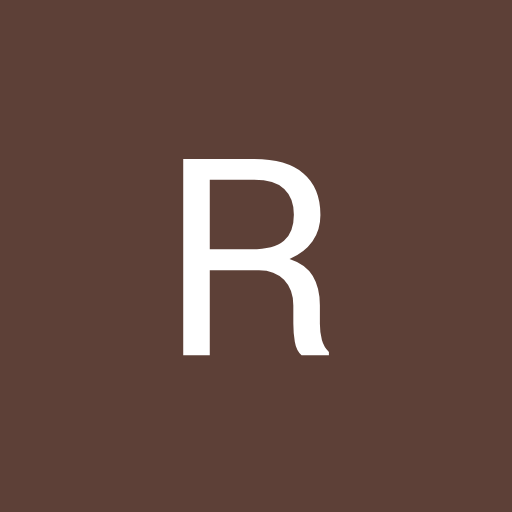