The History of Lingan University

Lingnan University was founded as Canton Christian College in Guangzhou, China as a Non-Denominational Christian university by the American Presbyterians (North) Council in 1889. The school changed location several times over the years. In 1900, the school was relocated to Macau due to the Boxer Rebellion. The school moved back to Guangzhou and built a permanent campus at the Haizhu District in 1904. The university moved to Hong Kong for the first time in 1938 after Guangzhou fell to the Japanese military. The university stayed in Hong Kong for 4 years before moving to Shaoguan after Hong Kong's capitulation to the Japanese forces. After World War II concluded, Lingnan University moved back to its permanent campus at Haizhu.

Lingnan University (LN/LU),  formerly called Lingnan College, is the only public liberal arts university in Hong Kong. It aims to provide students with an education in the liberal arts tradition and has joined the Global Liberal Arts Alliance since 2012.

Lingnan University became the first university in Hong Kong to accomplish the goal of providing 4-year full residence for all undergraduates currently, 80% Lingnan students are able to go on exchange for a term during their undergraduate study.

Lingan University LU's overall success rate of 36.1% ranks second among the institutions and is above the sector-wide 34.9%.

The list includes people like Lee Sun Chau (周理信, 1890-1979), graduate of Hackett Medical College for Women and one of the first female Chinese doctors of Western Medicine in China, Liang Yusheng, wuxia novelist, and aul Kwong, Archbishop of Hong Kong.

The University of Sunderland in Hong Kong 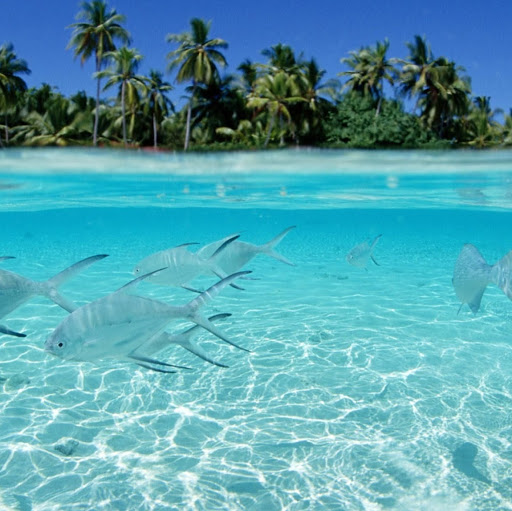