The History of University of Hong Kong

The University of Hong Kong (HKU) is renowned for its academic excellence, world-class research programmes, global connections and social impact. It exhibits strength in scholarly research and education of science, biomedicine, dentistry, education, humanities, law, linguistics, political sciences, and social sciences.  The University of Hong Kong was also the first team in the world which successfully isolated the corona virus, the causative agent of SARS.

Life in University of Hong Kong

Student welfare is served by several units, including the Centre of Development and Resources for Students (CEDARS), which provides guidance for most areas of student life including career counselling, and the University Health Service, which provides health care, referrals and preventive services.

Admission to HKU is highly competitive. In 2016, the university received around 40,000 applications for undergraduate studies, over 16,000 of which were from outside the Hong Kong schools' system. For Mainland China applicants, the enrollment rate was 1 student for every 21 applications.According to a survey done by the Education18.com (The Hong Kong Education Net), HKU enrolled students with the best performance in HKDSE examination in 2012.

The University of Hong Kong has educated many notable alumni in many varied fields. Among them is Dr Sun Yat-sen, the founder of the Republic of China, who was a graduate of the Hong Kong College of Medicine for Chinese, the predecessor of HKU. Over 40 principal officials, permanent secretaries, Executive Council and Legislative Council members of the Hong Kong SAR Government are HKU graduates.

Suggestions
It?s not as international as I thought it would be.
People who this school 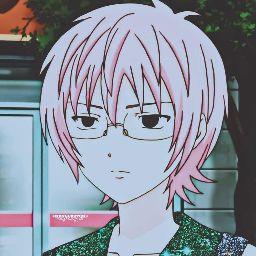