Housing Options in the University of the Philippines - Diliman

To some, starting college may also mean moving out of their homes and into dormitories, especially to those from the provinces. It can be scary for someone who is used to living with his or her family, but you have to admit that this newly found freedom can be exciting as well.

Here are some options for your house hunting trip if you are going to attend the University of the Philippines, Diliman.

This is usually the first option you’ll come across as a student. UP has its own dormitories situated in different locations inside the campus since they are expecting to receive students from various parts of the country and even from abroad.

As of writing, UP Diliman has a total of ten dormitories listed here:

Given the limited number of accommodations for students, the university has a specific process in accepting dorm applications.

The application prioritizes students who are less capable financially and those coming from far places. Admission in the UP Dormitories means getting the slot for the entire academic year. Don’t miss the dorm application period which usually runs a month or two before the new academic year starts.

If you ask students from the campus, they would usually tell you that Area 2 is a good place to get some grub. The entire street is filled with different food options that are student budget-friendly. They have lunch options as well, snacks like siomai and scramble, fries, etc.

You can even find Snack Shack there which sells oh-so-yummy burgers.

What? You came looking here for houses. Right.

So aside from mouth-watering foods, houses in Area 2 also provides lodging for students. In fact, the very stores that sell foods are also the ones opening their houses for rent.

In the unfortunate event that Area 2 is full, the houses on the adjacent streets also provide lodging for students. However, rooms rented out here are more expensive than the UP dorms.

Another go-to place for rooms around the campus is Krus na Ligas, an Ikot/Toki jeepney ride away from the campus although it’s still part of UP Diliman.

Krus na Ligas a residential area bustling with retail shops and food places. A lot of students find it convenient to rent a room here since the area has different stores where they can buy food, supplies, rent computers and do their laundry. Think of it as the center of commerce in the entire campus community. Nothing beats the feeling that all the things you need for your academics (and more) is just an arm’s reach away, no?

Mabait, maalalahanin, and magiting. These can describe the teachers to which streets in Teacher’s Village are named after. Just next to Krus na Ligas, the place is a lot more upscale and has wider roads as well.

Like Krus na Ligas, the area is also populated by different restaurants and places that offer services that might be needed by residents there and students. Students also flock this area since there are tons of coffee shops that are cheaper than Starbucks but provides decent space for all-nighters during hell week.

You can get around the area by riding a tricycle from PhilCoa or taking an Ikot jeepney ride from the campus.

That’s it. I wish you luck in finding your new home in the next four (or more) years. You’ll need it. 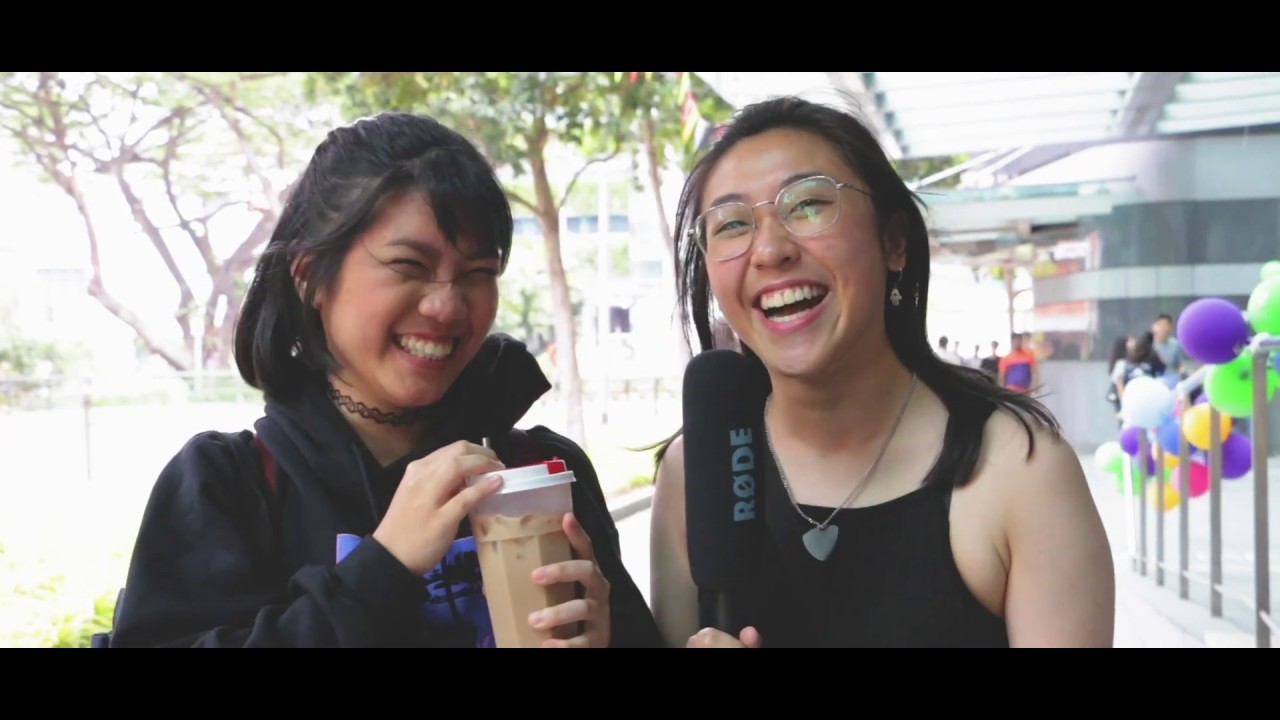 5 Tips to Balance Work and Study